Business interruption battles in the courts:

Businesses have continued to seek clarity about their business interruption entitlements under their insurance policies. There were two test cases in courts to help interpret whether cover applies. These test cases will help ensure insurers' decisions are “efficient, fair and consistent”, according to the Insurance Council of Australia. Apart from the test cases, most major business interruption claims are from the hospitality sector, says insurance law firm, Clyde & Co.
Here’s a three-page summary of the second test case, which held that our nation’s largest insurers won’t pay billions of dollars in compensation to policyholders because losses couldn’t be sufficiently linked to virus outbreaks or government restrictions. Some small businesses have appealed that decision, with a judgement expected late this year or early 2022.

News about natural catastrophes, such as fires, floods, cyclones, hailstorms, earthquakes, droughts, mice plagues, etc., have dominated the headlines from just before and throughout the pandemic. The aftermath of those events gives a harrowing and compelling case to the uninsured to reconsider how they can better protect their assets.
Insurers paid out almost $9 billion in natural disaster claims in the past three years, says the Insurance Council of Australia. About two-thirds of those claims were paid out since the 2019-20 bushfires. Payouts are getting higher, the average home and contents insurance claim size has increased 700% in the 17 years to this year.

But the insurance industry isn’t just looking to issue more policies to deal with the aftermath of natural disasters, such as those due to climate change. The Insurance Council of Australia recently issued a catastrophe resilience report to help governments and society better prepare for, respond to and recover from natural disasters. One move to deal with this is the Federal Government earmarking $10 billion for a reinsurance pool to reduce home-insurance premiums in northern Australia to make them more affordable. However, critics say that just shifts risks and costs to taxpayers, so isn’t a long-term solution.

General insurance covers individuals’ and businesses’ financial losses related to property, casualty, liability, and other risks.
Overall, the number of general claims has dropped since the pandemic. The gross value of claims paid was $42.4 billion for the June quarter this year, a one percent decrease from the June quarter in 2020.
Due to the lockdowns and restrictions, some insurers offered rebates to their policyholders. Understandably, the pandemic is seeing fewer policies taken out on lines such as travel, events, and trade credit insurance, says Deloitte and KPMG.
As Australia steers a course out of the pandemic, it's giving insurers pause for thought to show their higher purpose and value to society, says professional services consultancy business, PwC. Our role is to keep you up to date with insurance trends, particularly in such trying times. 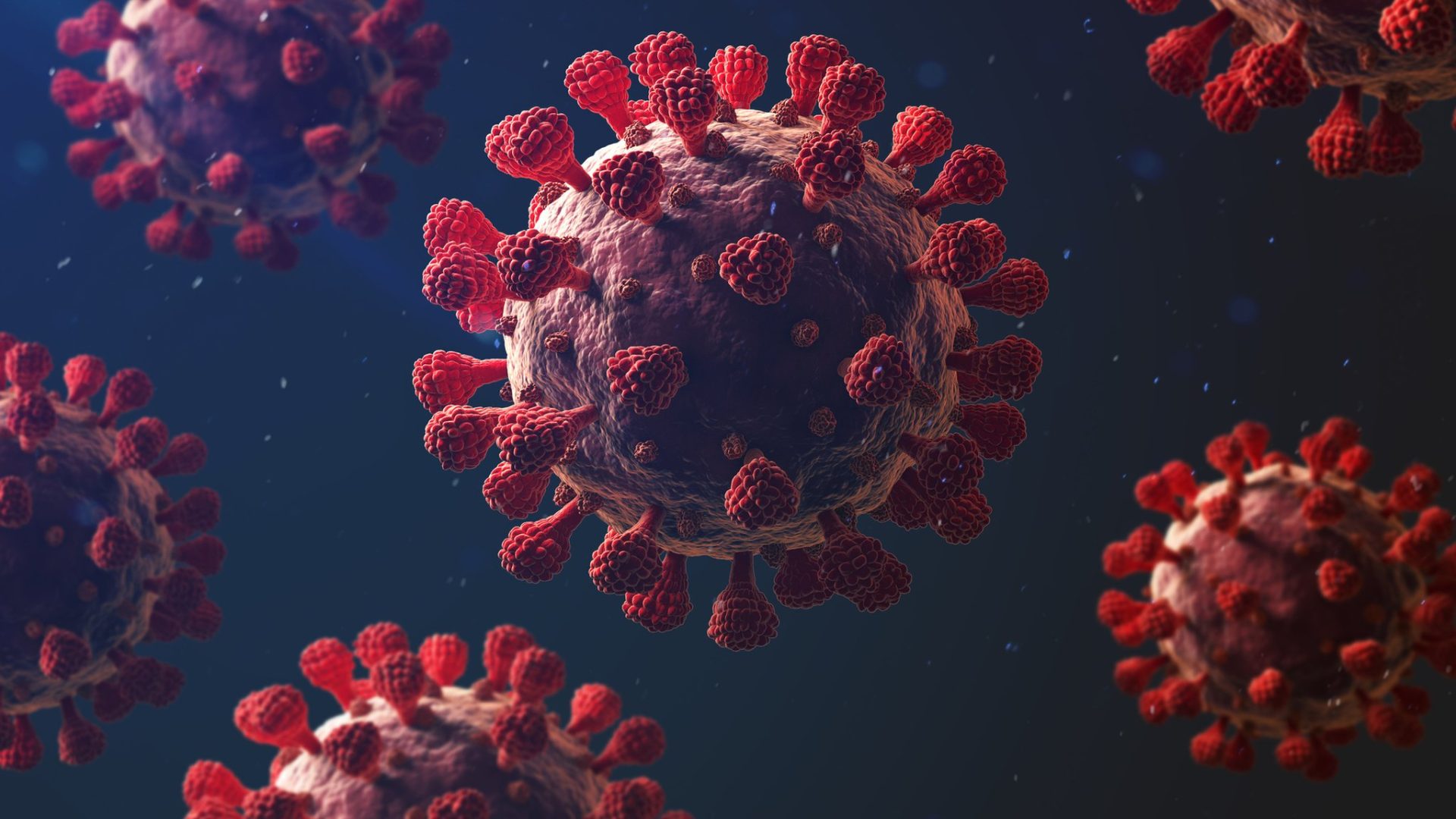